It’s trouble in hoodie paradise as long time nesting partners KM (male) and RP (female) have split up after a floater, BL (male) kicked KM out of his territory.

The new breeding pair (RP and BL) attempted a nest at Point Roadknight late September which failed after high tides and storm surges washed the eggs away. 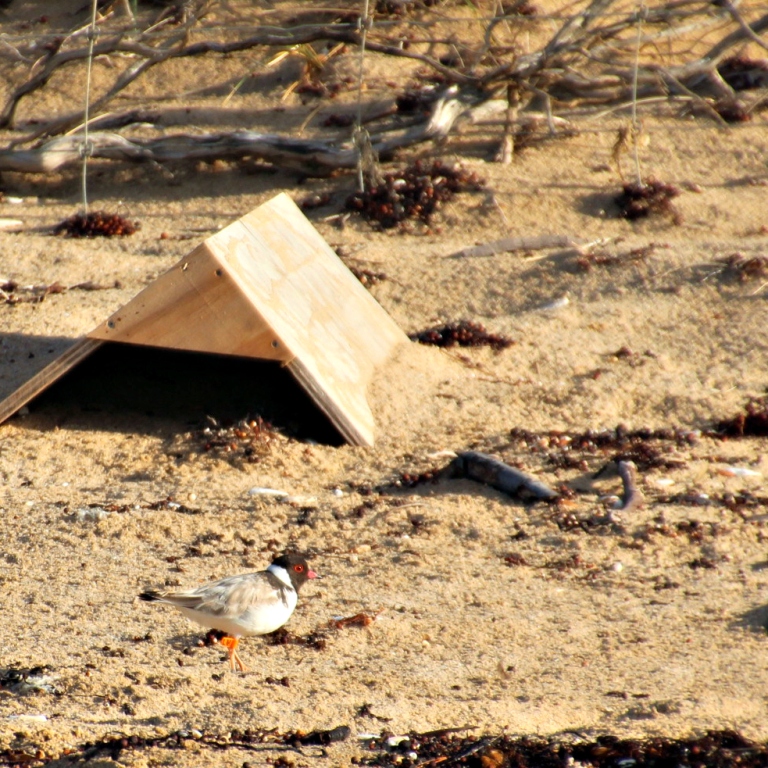 “KM is getting quite old, and the new male has swooped in to attempt a nest with the female in a romantic coup at Point Roadknight.

“This year is proving to be a challenging breeding season, following the extreme weather we have had with storms and high tides,” she said.

The wild weather has made regular breeding locations more challenging for the threatened beach-nesting shorebird as dunes are steeper and high tides have impacted the amount of appropriate breeding space on the beach.

“It is still early in the breeding season, but the reduced beach space and sharp dune cutouts will provide an additional challenge for the birds to overcome,” Ms Beale said.

The Hooded Plovers have one of the lowest survival rates of any species and without human assistance have a less than 2.5% chance of survival. 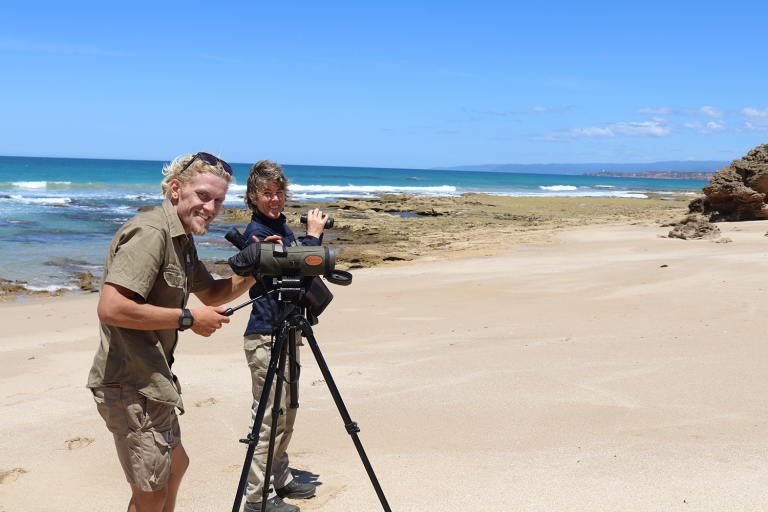 Ms Beale urges the community to take notice of all signs at breeding zones and give the hoodies space to ensure they have the best chance of survival.

!!! Don’t forget to enter out ‘Hoodies for Hoodies’ competition for your chance to win a Ghanda hoodie each month! Simply like our Save the Hoodie page on Facebook, Twitter or Instagram and share the official image (below) with the hashtag #savethehoodie. It’s that simple!