Two Hooded Plovers chicks hatched at Point Impossible, Torquay on January 27 2017, with only one surviving the first week.

This little guy is now starting its long fight for survival before fledging the nest. END_OF_DOCUMENT_TOKEN_TO_BE_REPLACED

Our much-loved Hooded Plovers have been busy with nests located at Point Impossible, Point Roadknight and Moggs Creek, all with three eggs.

The vulnerable beach-nesting shorebirds have one of the lowest survival rates of any species with only 1 in every 100 chicks reaching flying age. END_OF_DOCUMENT_TOKEN_TO_BE_REPLACED

It’s trouble in hoodie paradise as long time nesting partners KM (male) and RP (female) have split up after a floater, BL (male) kicked KM out of his territory. END_OF_DOCUMENT_TOKEN_TO_BE_REPLACED

The Hooded Plover is extremely sensitive to disturbances from humans, dogs and predators. Without human assistance, the Hooded Plover has a 2.5% chance of survival from chick to egg, which is why it is so important we all work together to #SaveTheHoodie. END_OF_DOCUMENT_TOKEN_TO_BE_REPLACED

The Great Ocean Road Coast Committee’s (GORCC) annual competition aims to encourage beachgoers to support the survival of the vulnerable Hooded Plover and give their chicks space during the busy summer breeding period.

Local businesses have supported this year’s competition, donating prizes which included monthly “hoodies for hoodies” from Ghanda and a Learn to Surf package with a full length 3/2 wetsuit by Go Ride A Wave.

The year 7 Saint Ignatius student said he was thrilled to win this year’s major #SaveTheHoodie prize and said he came across the competition when researching coast care opportunities along the Great Ocean Road.

“I found it really interesting how the Hooded Plovers nest in the same areas every year and are particularly fussy about where they breed,” he said.

Beachgoers and community members were asked to help spread the word by sharing the official ‘Hamish the Hoodie’ image on Facebook, Twitter or Instagram with the hashtag #SaveTheHoodie.

The youngster shared the official image on his Instagram account, joking with his mother that he was going to win a hoodie for winter, and was ‘over the moon’ to find out he won the major prize.

The Save the Hoodie campaign was launched in December 2014 to encourage community action in the protection of vulnerable Hooded Plovers, with a particular focus on keeping dogs away from breeding zones

GORCC has been working to ensure the survival of the precious chicks with support from Bird Life Australia, volunteers, the Surf Coast Shire and other partners which has helped see three chicks survive this breeding season.

GORCC Chief Executive Officer Richard Davies said he was delighted with the communities’ support during the 2015-16 breeding period.

“Our conservation team has observed a notable difference in beachgoer behaviour during this year’s campaign following greater community awareness about the birds.

“The results from this year’s campaign are highly encouraging and we would like to extend a big thank you to all the volunteers, local businesses and community members who have helped spread the word and supported this cause,” he said.

For more information on Hooded Plovers and the local Surf Coast campaign, visit www.savethehoodie.com.au or www.birdlife.org.au/projects/beach-nesting-birds.

A Hooded Plover chick has taken flight and is believed to be the first chick to fledge (reach flying age) at Point Impossible Nudist Beach in at least a decade. END_OF_DOCUMENT_TOKEN_TO_BE_REPLACED 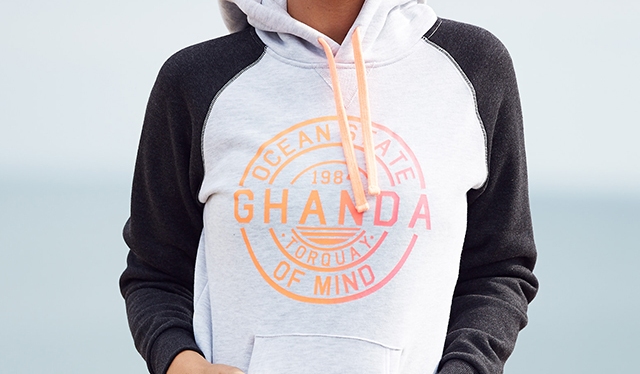 The 2015-16 Save The Hoodie competition is well under way and is being generously supported by two local businesses – Go Ride A Wave and Ghanda Clothing.

Ghanda has generously donated a hoodie (the clothing kind!) to be awarded to a monthly Save the Hoodie competition winner. END_OF_DOCUMENT_TOKEN_TO_BE_REPLACED 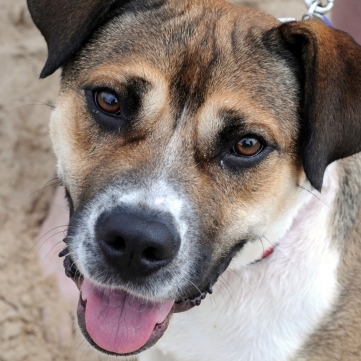 Bring your furry friends down to Moggs Creek Beach (near the river mouth) on Friday 22 January 2016 between 8-10am for a free breakfast for dogs and owners. END_OF_DOCUMENT_TOKEN_TO_BE_REPLACED